Let’s write about nothing for a second. Just nothing. No thing. Not a single thing. No themes, no story’s, no internal message. The porpuse of this text itself is pointless. Pointless means ‘without a point.’ Consequently this means that this text has no point. Well, that’s unsurpring considering that I’m writing about nothing.

If pointless things are things which have no point, does that mean a ball is pointless? A ball is spherical. A sphere has no points. What an interestingly uninteresting point I seem to have found.

If this text itself is pointless, which we already established, I would argue that if this text were a physical object, it would an object with a smooth shape. Surely, this text wouldn’t be a cube, since cubes have corners. And these corners are quite sharp, pointy.

Why is it so hard to write about nothing?
Well, really every word has a meaning, and a text is just a collection of words. Words which individually have meaning.
Imagine giving a monkey a tablet or a phone. Not just any tablet for phone. A tablet for phone with autocorrective features when spelling words. This monkey would then probably play around with the funny text screen for a while. At some point the monkey would have hit random letters in an order which would have produced one or more words.
As we previously establish these words would have a meaning, since every word has a meaning. Surely the monkeys’ text would make sense, in some way or another. But the interpreted meaning would definitely not be the intended message of the monkey. The intended message would probably have been something closer to ‘bananas’ or a rise of some planet or similar.

Is it impossible to write nothing?

Everything means something, except for complete gibberish. Right? Let’s try:

Well that line felt quite meaningless. I simply hit random buttons so it must be meaningless right? Maybe not. I remembered to hit the spacebar multiple times. I seemed to hit the ‘j’ key more often than ‘u’ for example. So this output wasn’t truly random. And really, what is truly random?

How To Create Animated Gifs With Unity3D

I went a bit crazy with this one.

Ever wanted to create an animated gif? If you’re already used to working in the Unity Engine, this is easy and achievable in a few minutes. 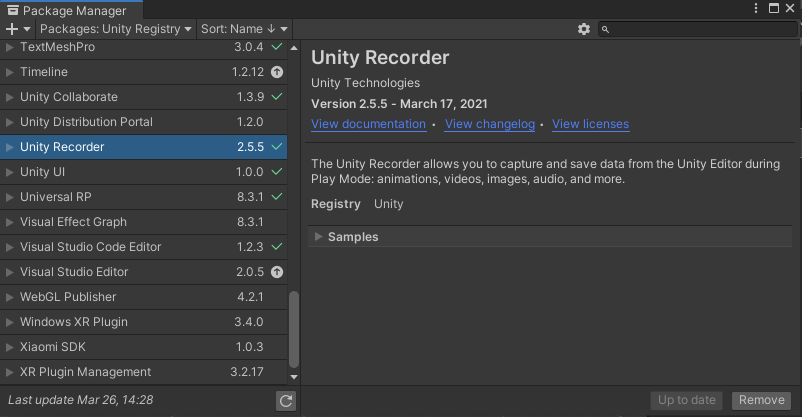 Configure the Scene with GameObjects as you desire. I went with a lot of particle systems and a car with a simple spinning script. I use a pixelated camera as well for a retro effect.
Make sure your camera is placed correctly and the aspect ratio fits the resolution you want your gif to be in. 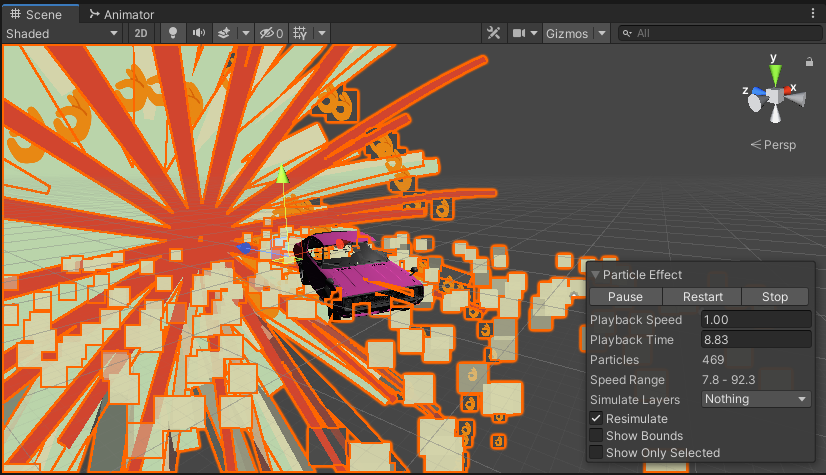 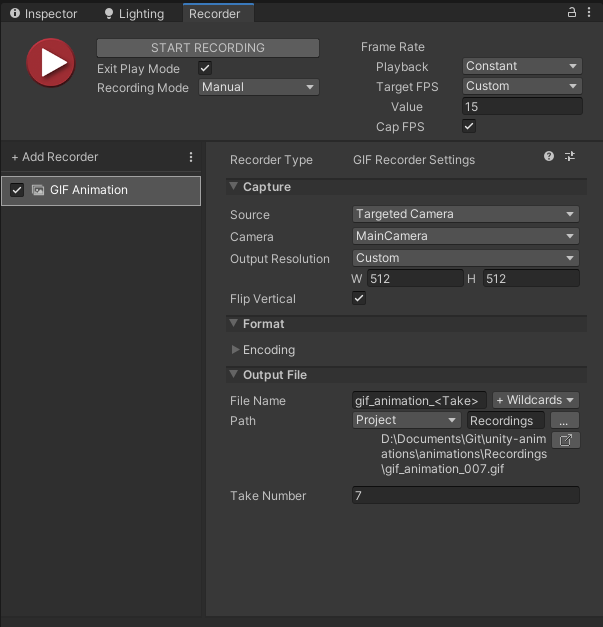 It works with any Unity effect. Even green fog in a cyberpunk-style office.

This one got surprisingly trippy.

How To Make Your Tuna Mousse More Interesting

So, by now you have certainly experimented with making your own tuna mousse. If you haven’t be sure to check out my recipe: Bachelor’s Simple Tuna Mousse

Still not convinced that this might be the perfect lunch idea? Let me give you 3 simple reasons why you should make this right now:

Is tuna mousse starting to feel too tasteless to you? Try adding any of the following:

Alright, those were my favorite ingredients to add. Although I have preferences among these I can greatly recommend all of them. It really helps make a tuna mousse sandwich feel like more of a complete meal.

How To Make Your Own Cold Brew Coffee

I love a good cup of coffee. You know what else I love? My time. To save time in the morning it can be incredibly lifesaving to have a nice home brewed cup ready to go. I simply pour mix hot water and pre-brewed coffee in a ratio of 1:1 to create a quick Americano. Due to the sweet and smooth flavor of cold brewed coffee, it works great for homemade ice-coffee.

Grind your own coffee beans
I know, this is what they always say: “Do it all by yourself. it’ll be much tastier“ And I know how ridiculous it seems. I am not advocating for anyone to quit their job and become a self-made coffee barista just for a morning coffee. But this step makes a difference though. Let me explain.
3 reasons to consider grinding it yourself:

Seriously, grind your own coffee. Although it is a bit on the expensive side, I currently use the Baratza Vario Flat Burr Coffee Grinder. But really, any coffee grinder with settings for adjusting how fine/coarse to grind will do.

Make it the night before, wake up to great coffee
I can greatly recommend this. The cold brewed coffee needs around 12 hours to really let every flavor out. Timing your batch to be ready in the early morning can help remove the amount of work needed upon waking up. This is especially nice for stressful weekday mornings. Making large batches at the time is also a good way to save time. 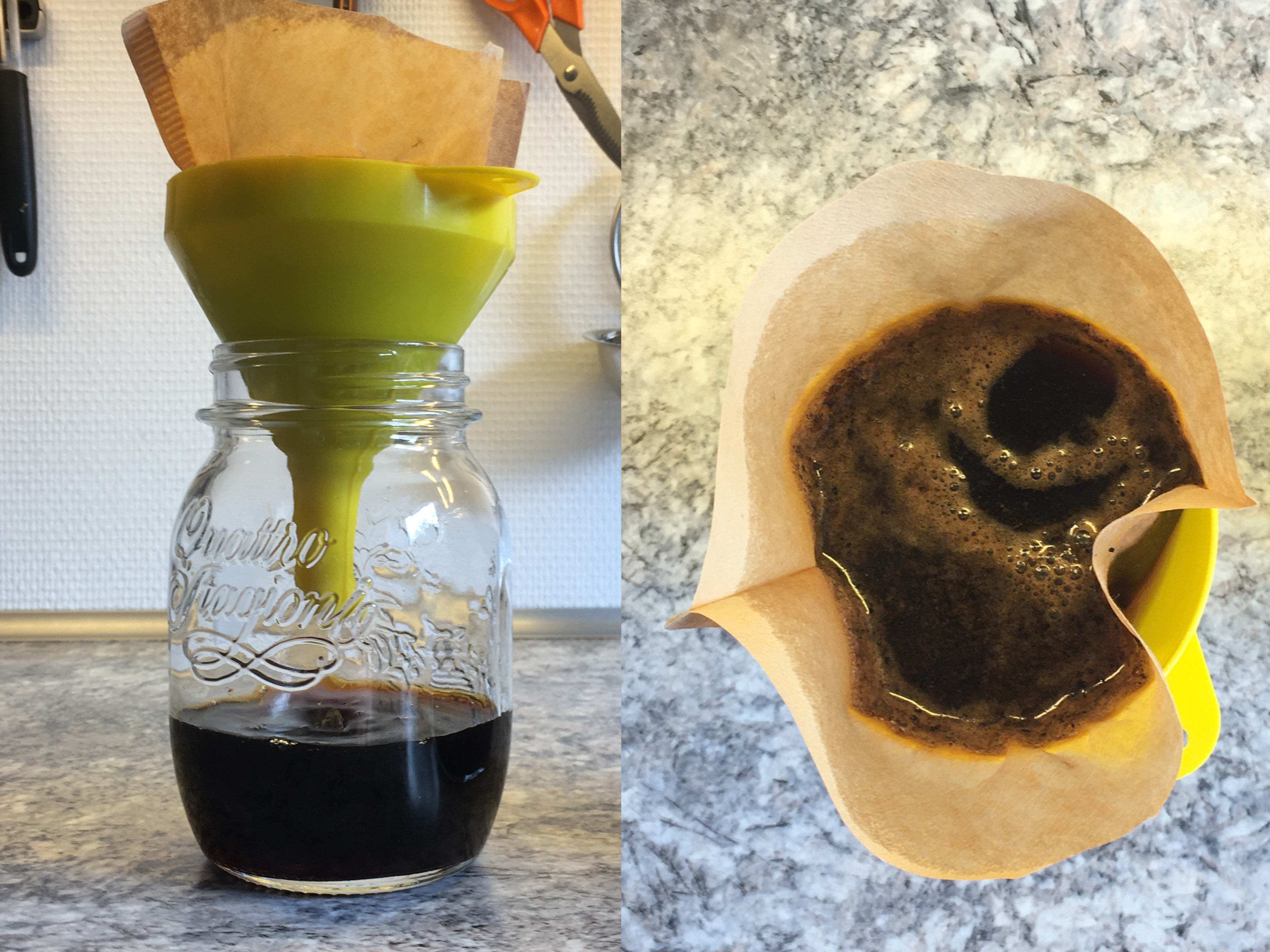 Easy! Your very own home brewed coffee is now ready. I can recommend making large portions and storing them in the fridge for a fast and easy cup during weekdays.

After a few hours of heavyweight-hustling-brain-exercising (or school / work), do you ever find yourself craving for an easy lunch? Do not worry, it is (relatively) normal, you are (probably) just human.
Personally, I enjoy eating something fancier than a slice of ham smacked on a dry piece of bread with a smear of butter in between to introduce the two parties. You see, even though the ham and bread might small talk and exchange a few jokes, what you really seek is for them to properly get to know each other. This is where I like to introduce bread to one of my closest friends:
Tuna Mousse. He is a quite a charismatic funny guy, but he is also a stable conversation partner. Clever jokes and quick stabs will keep the bread’s eyes fixated on him, but she will stay for the deep conversations on future hopes and dreams. He listens, and within minutes this gentleman feels like something closer to an old acquaintance than a mysterious stranger.
Okay, I’ll stop before this turns into a culinary love story.

Tuna Mousse, like many of my favorites, is Q.E.C-certified:

Tuna mousse can be made in large quantities and later snuck into bread to create a shamelessly juicy tuna-sandwich. You will love it. My simple tuna mousse primarily consists of (but not limited to): 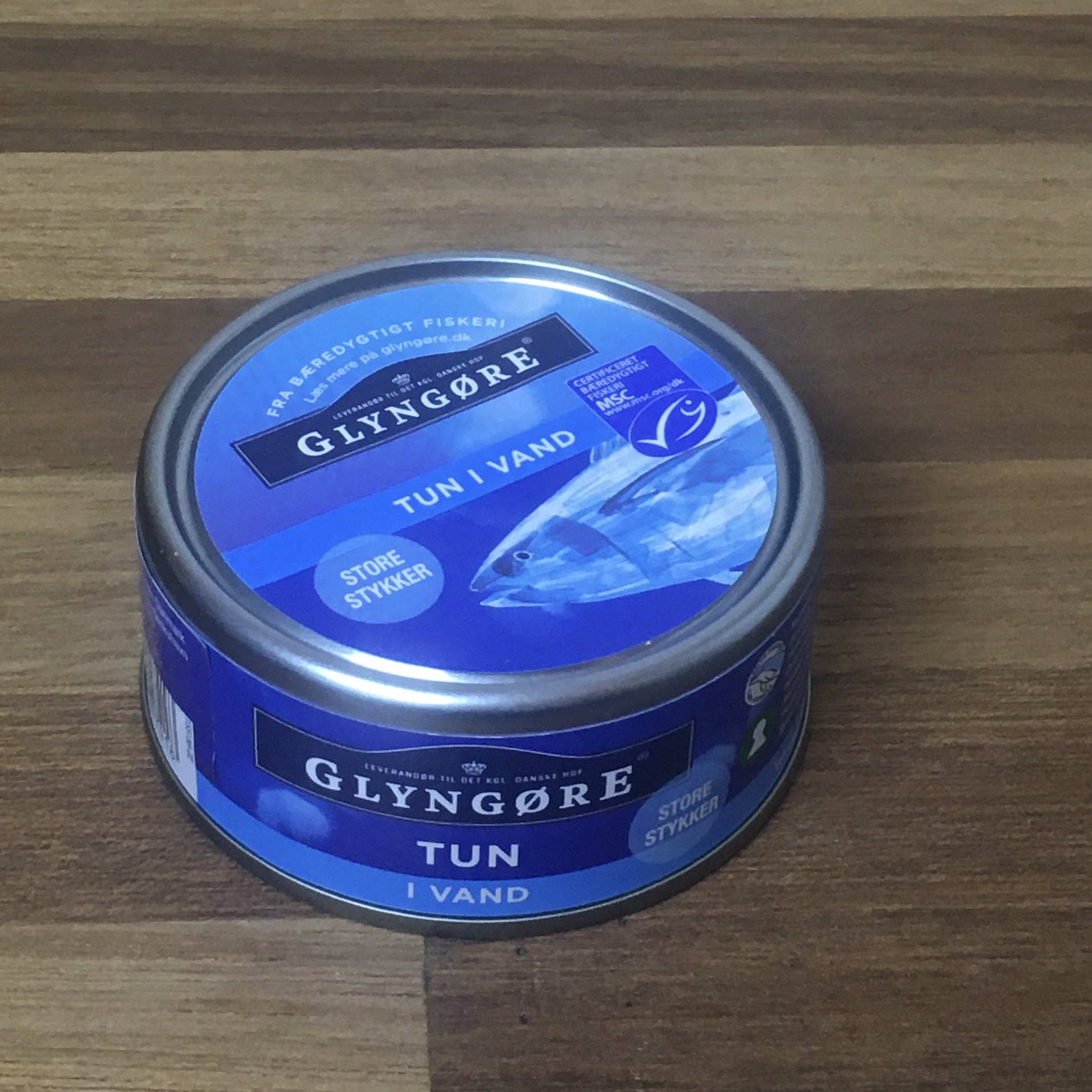 This tuna mousse is perfect for a quick lunch snack. I prefer to enjoy It spread on or inside sandwiches, depending on if it is an open or a closed one. Already familiar with tuna mousse? Check out my ideas for Making Your Tuna Mousse More Interesting.

Why 'Growth First' Is Not Always The Best Answer

A few months ago, I was lucky to be a witness of the rise and fall of a local coffee-subscription service. The concept was pretty simple: You pay a monthly fee of some 50 DKK (~8 USD) and receive a cup of coffee a day from your local barista.

The target consumer would be a hard-working 20-something person walking to their workplace in central Aarhus every day. Then, during their daily commute, they would be able to pick up their usual morning-coffee. All in all, helping them save a little money since they would buy a cup a day anyway and this option would be cheaper. The app would be supporting the barista by stabilizing their income stream in the form of subscriptions. At least this seemed like a concept that would make sense.

However, the business side turned out to be fallible.

Firstly, let’s look at what worked:

My introduction to this service came from a friend of mine. Someday, late summer, my classmate walked in with a latte in his hand and a complacent smile on his face.
“Dude, check out this coffee. I got it for free.”
This sparked my interest of course, so I asked him about this. He told me about the app, and an invite-a-friend-feature which gave a free week of membership to both you and the person you invited. Classic user-acquisition strategy for an online-platform, I thought.

The usual caveat of a ‘free trial’ is that it really isn’t free. You always give something in return, whether that be your credit card information or phone number. Basically, something to keep a hold of you once the trial ends, or to turn you into a sales lead.

Registering was as simple as giving an email. No credit card. The whole app was completely non-binding. Once I discovered that fact, I had to check it out. A guy invited me - I invited another guy, and within minutes I had 14 days worth of coffee. After a few days, hundreds of high school students had heard of the app and we were all restless to get a nice hot, free coffee.

Upon reading this, it should feel wrong to you. If you haven’t noticed the problem yet, let me explain:

Who cares about economics?

Lets look at this scenario at a simple level:

I registered myself, giving away:

A guy even went as far as to register with so many fake emails, that he could get free coffee every day for a year. A year! Imagine the guy on the other end paying for it all!

We’ve all probably heard it before: Grow your business first, then later, money will come. And let’s be honest. giving away free stuff works really well for growth.

But unfortunately, eventually, someone is going to pay for something. In this story it ended about a week later, when we entered a local cafe, asking for a free coffee with our app as usual. Though this time, we were told that the cafe had left the membership and would like us to stop coming around asking for free coffee.

The lesson to learn from this story is very simple, and also very boring:

It can be tempting ignore business thoughts and focus on scaling, but the business model is really the core of the business. Screw it up and you’ll be right back where you began. Or worse, you’ll be like the creator of this app: completely broke (and probably in debt).

Your browser is out-of-date!

Update your browser to view this website correctly. Update my browser now